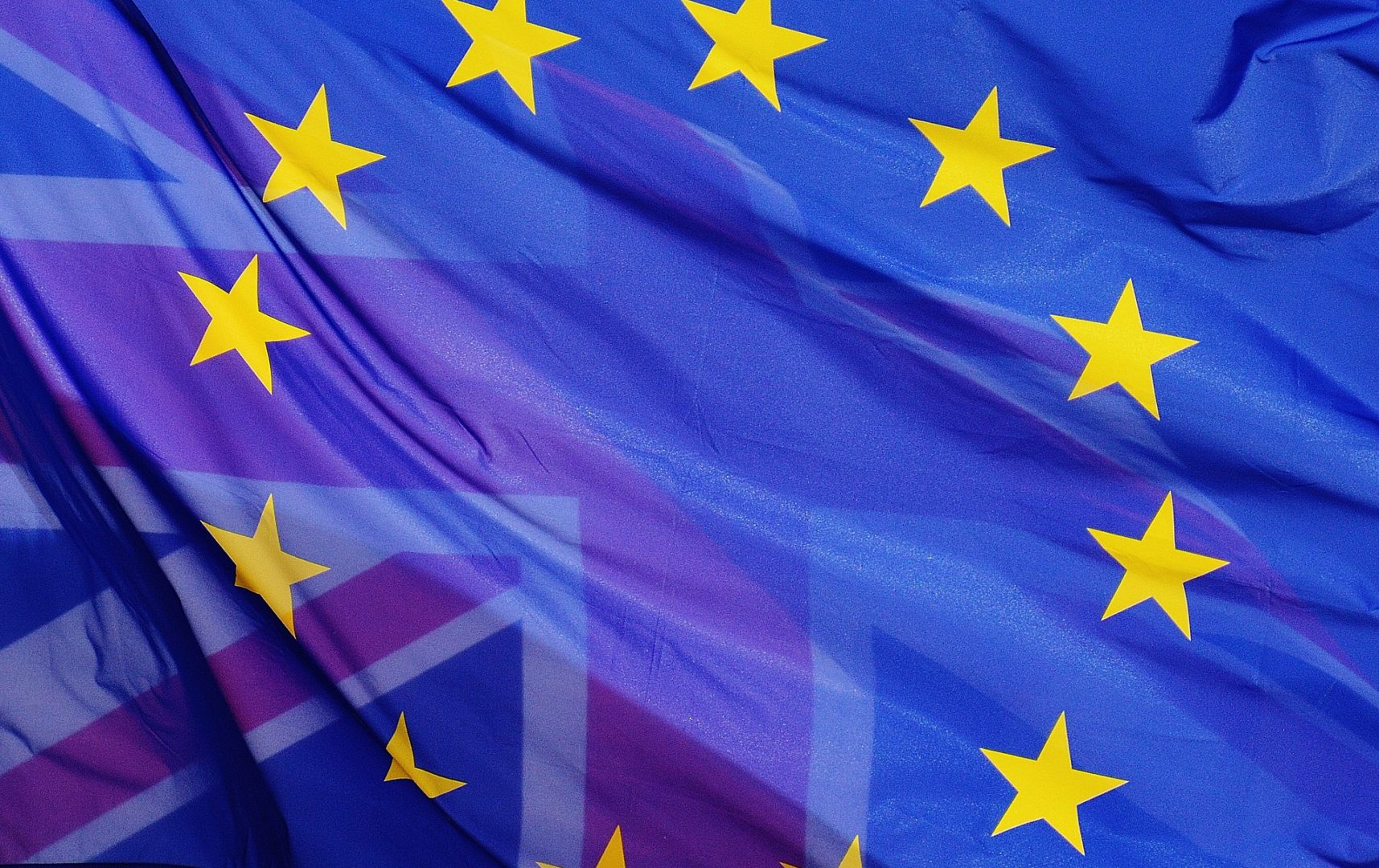 Communication: What We Can Learn from the Brexit Campaigns

It’s a historic split: the EU referendum in the United Kingdom has caught the entire world’s attention. But what exactly led to the Brexit? And why did the Remain camp fail to convince the majority of the British public? Our British colleague Tom searches for the answers.

On 24 June, I woke to the news that Great Britain had decided to leave the EU. As a Briton living and working in Germany, this was a devastating announcement. It was especially surprising as many polls had predicted a narrow victory for Remain. In hindsight, however, there are numerous aspects that help to explain why the results went the way they did.

The referendum campaigns have as much to do with marketing as they do with politics. From my point of view, there are four key factors that led to Brexit:

The campaign to leave the EU ran with the slogan “Let’s take back control”. This is a message that clearly resonated with the dissatisfied population in my home country. It tells the people that a vote to leave is a vote for change: a chance to stand up and show their discontent to the establishment. Migrants were used as a scapegoat for unemployment and the increasing strain on the National Health Service (NHS), while EU membership was portrayed as a waste of money. Who doesn’t want to feel in control?

In contrast to Leave’s active claims and supposed benefits of Brexit, the Remain campaign took a more restrained and advisory approach. Its message was “Britain is stronger, safer and better off in Europe,” and there were assertions that leaving would be a “leap into the dark”. However, there was far too little focus on the positives. The campaign did not explain the value of the EU or the benefits of migration. Warnings and fear were apparently not enough to trigger a response from the young people of my generation, who are overwhelmingly pro-Europe.

Nigel Farage and Boris Johnson led the campaign for Brexit. In Farage you have an outspoken, anti-EU agitator whose anti-immigration rhetoric appeals to the right wing. And for those who were sitting on the fence? Boris Johnson. Perceived by many to be a harmless eccentric, Johnson added a positive spin to the Leave campaign, urging voters to “ignore the pessimists and the merchants of doom” and promising that Britain could be like Canada.

On the other hand, Remain was led by David Cameron. The Prime Minister called the ill-fated referendum in the first place in a bid to retain power: a dangerous game to play. His alleged involvement in questionable tax arrangements and ugly university initiation ceremonies did irreparable damage to his image and reminded voters that he belongs to the elite. Even as a firm believer in the case for Remain, I personally found it difficult to get behind him.

By now, almost everyone has seen the big red battle bus plastered with the promise of £350 million for the NHS. Leave even attempted guerrilla marketing with the Angel of the North, hijacking the iconic sculpture with a projection of its campaign slogan. If we ignore the fact that many promises have already been broken, Leave’s campaign was hard-hitting and generated attention.

In contrast, Remain was uninspiring. Despite sounding good on paper, the ‘Talk to Gran’ campaign flopped. Young voters were given postcards with pro-EU messages in the hope that they would send them to their grandparents and win over older voters. However, it came across as patronising.

Sensationalism in print media played a major role. The majority of British newspapers (especially tabloids) backed the Leave campaign with emotional, and often misleading, headlines. Rupert Murdoch’s media empire was especially influential in the push for Brexit. Since the results, however, the press has changed its tune.

In contrast, the BBC, arguably the most important source of news for the British public, was weak. While it had to stay relatively unbiased in its coverage, it failed to challenge the untruths spread by Leave. In general, there was a feeling that Brexit would not actually happen, and it wasn’t taken seriously enough.

There is a lot we can learn from the Brexit marketing: the key lesson being that warnings and negativity aren’t always enough to mobilize the masses. A successful campaign needs to play to its strengths and give its target audience tangible benefits and a positive message. Remain just didn’t connect with the majority. 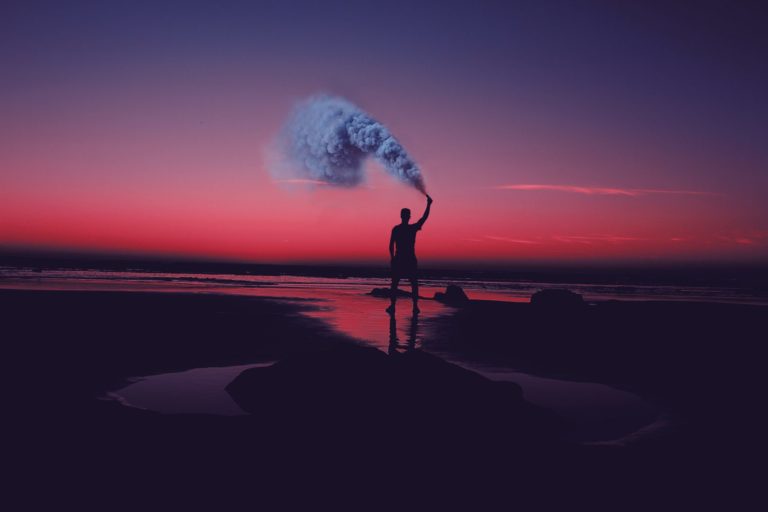 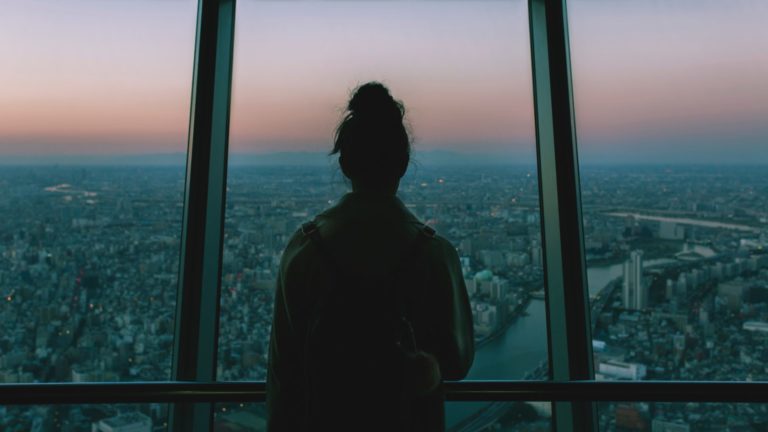 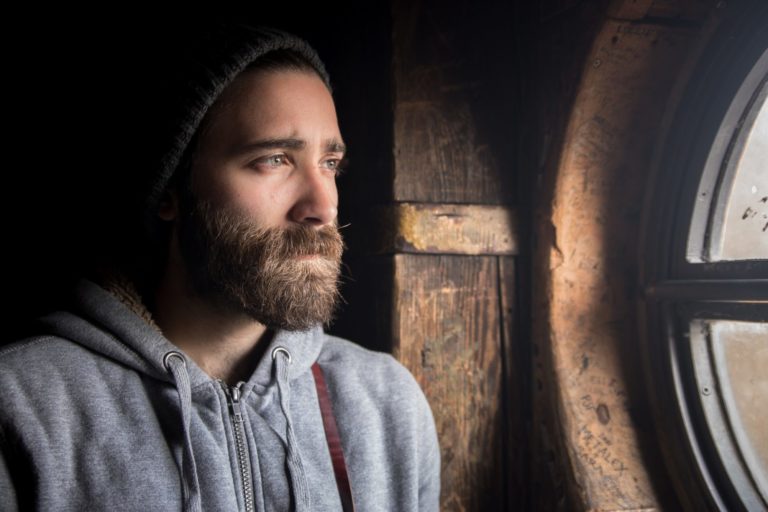