Just a Rocket Man? The Marketing Secrets of Elon Musk

Unlike former leading sales talent Steve Jobs, Elon Musk does not seem entirely comfortable in the limelight. Nevertheless, when he presents a new product, people hang on his every word. And they buy. The Tesla Model 3 electric car racked up 325,000 preorders in one week. This is down to more than the product alone.

He established the first online payment service with PayPal. He turned the automotive industry on its head in a few short years. And he is revolutionizing space travel with reusable rockets. It’s no surprise that many people consider Elon Musk to be one of a kind. However, the serial entrepreneur does not always stick to his announcements, especially when it comes to deadlines. So how does that work? And, most of all, what can marketing and communication take from the example of Musk?

1. You are only convincing when you are convinced.

“If something is important enough, even if the odds are against you, you should still do it.” This quote sums up the way Musk thinks. It is the firm belief in a higher purpose beyond financial success that speaks to employees and customers. And that is also what persuades them to stay loyal, even during the tough times. As biographer Ashlee Vance explains, “[Musk] deeply believes that he’s taken on the most pressing possible causes to give humanity the best chance of a good future.” A firm belief in the marketing messages helps to build a strong brand foundation.

2. Dreams are more inspiring than features.

Let’s stick with the theme of “a higher purpose.” Of course, Musk’s companies present their products in a spectacular and media-friendly way. But more important than functions and features are the messages behind them: Tesla cars will help prevent environmental disasters, SolarCity solar panels are the solution to the energy problem, and SpaceX rockets will save mankind someday. Perhaps these dreams are far-fetched and unrealistic, but people want to believe in them. A brand doesn’t create true fans through a highly polished portfolio, but rather with values that people can relate to. These values do, however, have to be sound. And that brings us to the next point …

It is in times of crisis that the authenticity of a brand becomes apparent. And there have been enough crises in Musk’s career: conventional car dealerships and the oil lobby allegedly influenced US politics in an attempt to thwart Tesla’s growth. Former bitter rivals Boeing and Lockheed Martin teamed up to prevent SpaceX from acquiring vital contracts with NASA.

Tesla and SpaceX have come close to insolvency on a number of occasions. But instead of pulling an exit strategy out of the hat, Musk invested the lion’s share of his personal wealth into saving his life’s work. Although this only worked out due to a great deal of luck, it also sent out a strong message. By openly admitting mistakes and never undermining your goals, you appear more credible and approachable than the competition. Then customers will forgive even frequent postponements, just as they do with the launch dates of new Tesla products. That can only succeed if the results live up to the marketing messages, of course. So far, Elon Musk has managed to do this: Tesla cars are far ahead of the competition and SpaceX reusable rockets have significantly reduced the costs of space travel.

It is worthwhile to take some inspiration from Elon Musk. But you don’t have to colonize Mars right away. 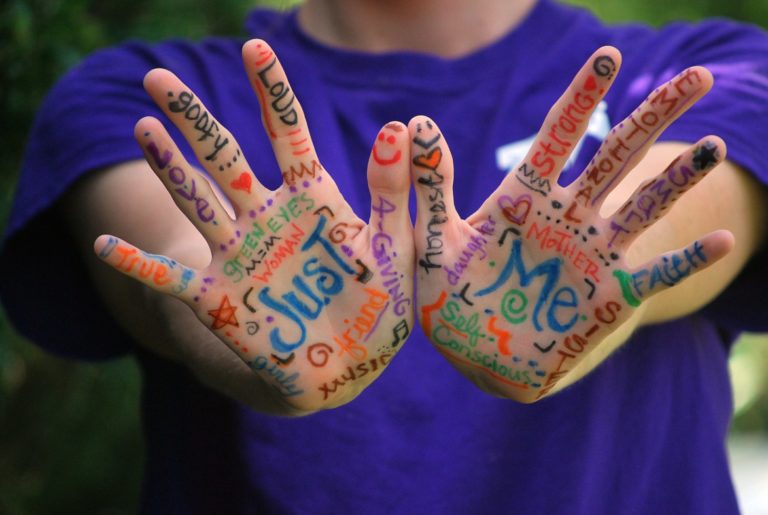