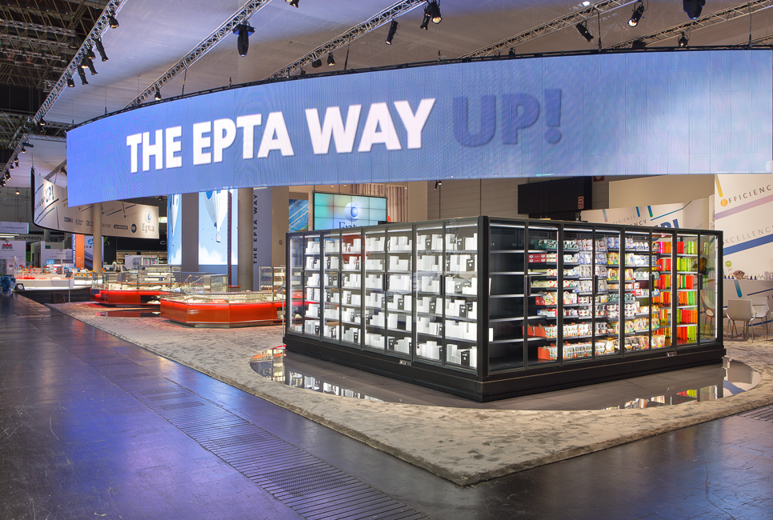 Starting January 1, 2014, Callies & Schewe will oversee all PR activities of Epta Deutschland. The Mannheim-based agency received the 2014 account budget and will drive media activities promoting Epta’s presence at the EuroShop trade show, taking place in Duesseldorf in February. “Their comprehensive portfolio, the quality of their work and their proximity were the deciding factors for us. We want to keep on growing and believe we have found the right agency to support us”, says Joachim Dallinger, Head of Product Management and Marketing with Epta Deutschland. The Italian Epta Group ranks among the leading producers of refrigeration engineering and generates a revenue of approximately 650 million per year – out of which 100 million comes from Germany. Epta products are used by the largest German grocery retailers nationwide. “Our team is highly motivated to help boost Epta’s sales on the German market”, says Sebastian Callies, Managing Director at Callies & Schewe. 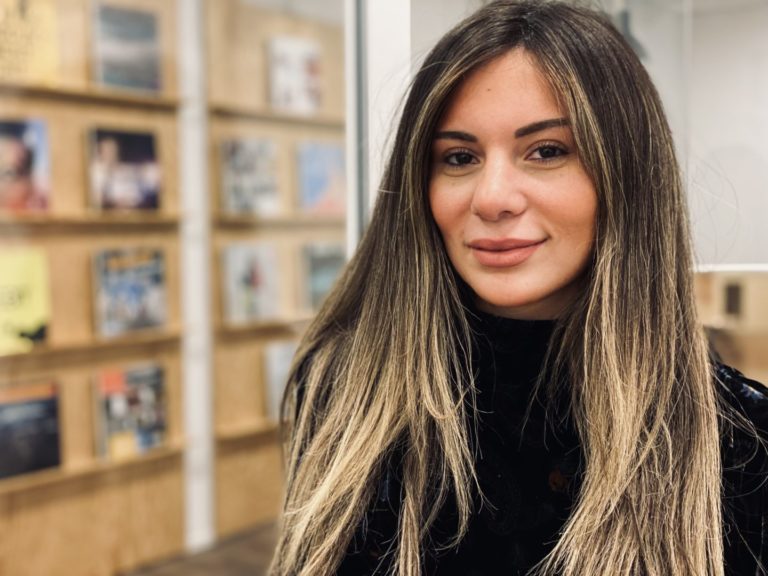 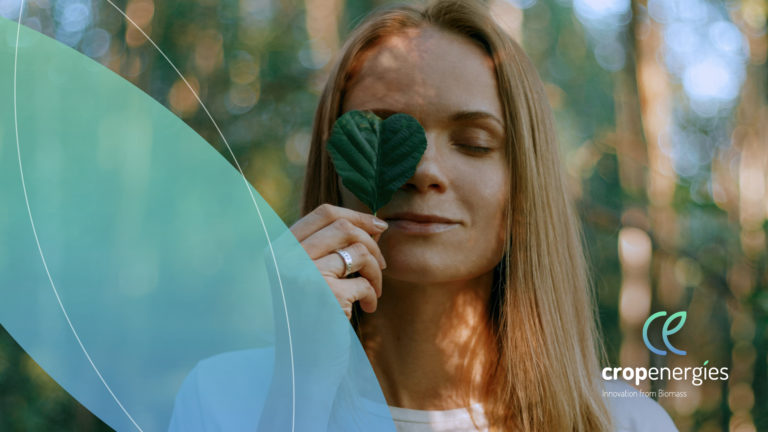 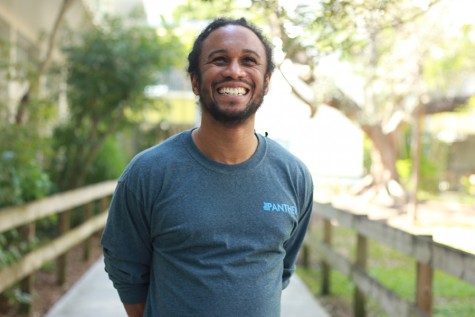